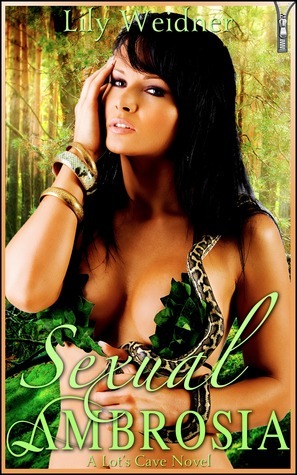 Keep It Simple, Spirit: Simple Practices for Peace of Mind, Loving Yourself, and a Joyful Life!

Architecture: The Subject Is Matter