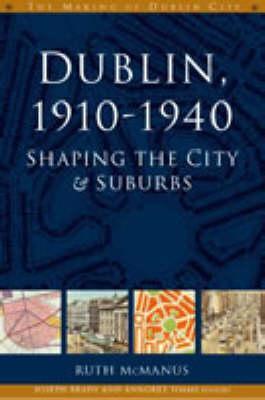 French Gold: A Novella of the Illinois Country

Sand in the Gears: How Public Policy Has Crippled American Manufacturing